I’ve gotten less done recently that I would have liked, due to a lack of time to sit down at my computer. However, I did implement tiling perlin noise in-shader.

It uses the same basic technique as I used to set up the tiling noise (so you can read it in one of my earlier posts).

Basically, I can generate perlin noise that tiles at any given (integer) position.

Here are some examples. It’s hard to tell that they tile without actually tiling them yourself, but they do. So there. 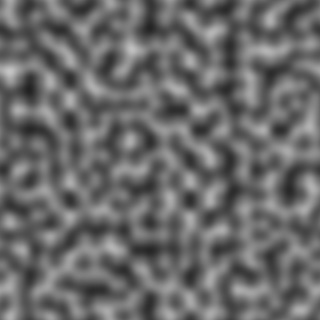 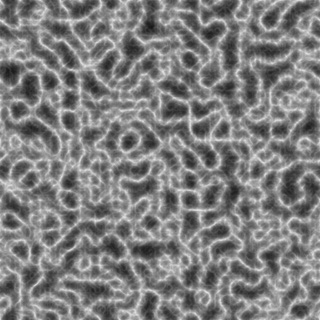 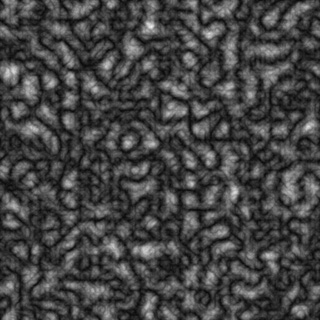 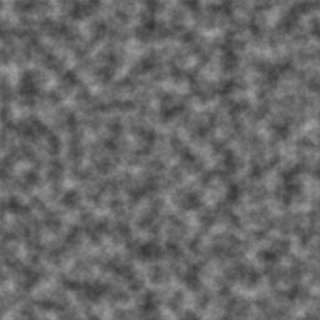 So I used it to put together a seamless version of my earlier brick texture: 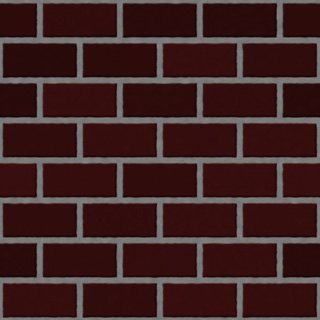 Finally, I did the same basic trick with the Worley (cellular) noise.

The first screenshot is a large area repeating Worley, the second repeats at a very small level so it should be obvious how it tiles, even looking at the thumbnail: 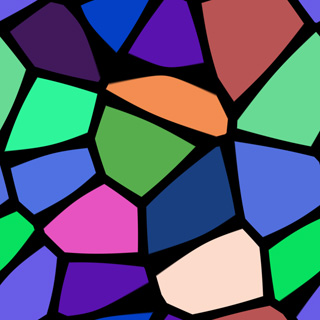 Next up: Maybe I should actually do something useful with these things.